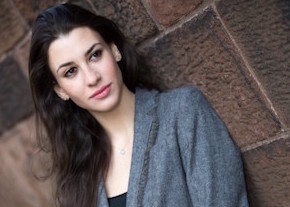 The Advantages of Using Flash for Outdoor Portrait Photography

Flash for Outdoor Portrait Photography You might not immediately think to use your flash outdoors during the day (since we’ve been taught early on by our phones and compact digital cameras that flash really only comes on when it’s fairly dark already), but it can... 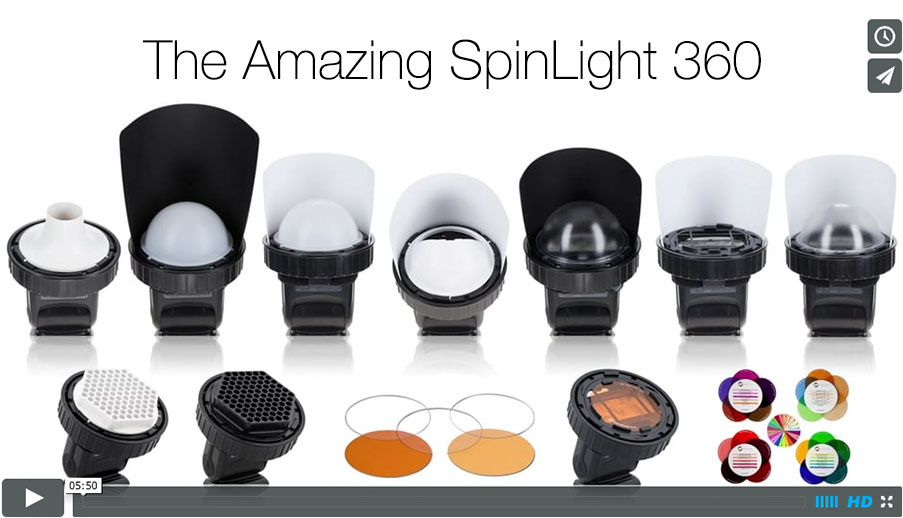 The Principles Behind The Amazing SpinLight 360® [Video]

This video demonstrates the principles behind the SpinLight 360® and how to use it to get the lighting you want on your subjects. The SpinLight 360® Modular System is completely unique and different from any other modifier on the market.  Understand it’s true power... 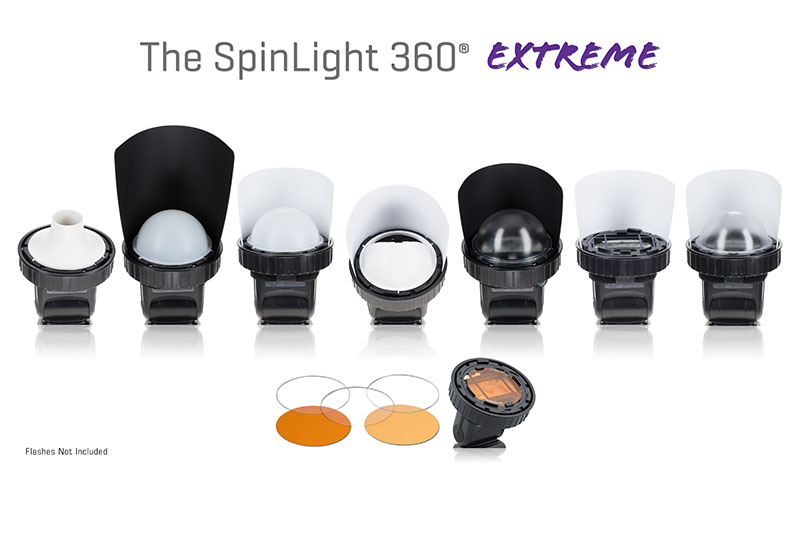 This video takes you through the Original SpinLight 360® System, demonstrates the effects of the different modifiers and cards, and offers recommendations. Exploring The SpinLight 360™ Modular System from SpinLight 360® on Vimeo. 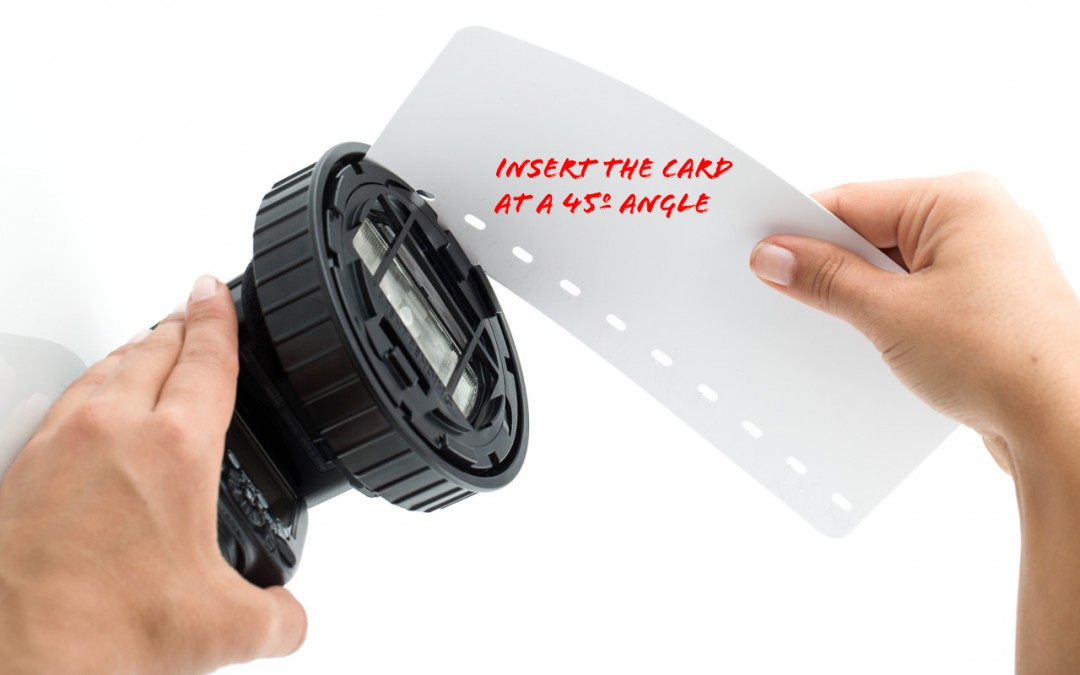 Instructions On How To Assemble The SpinLight 360 [Video]