A New Degree Of Possibility-The SpinLight 360 Extreme. A Review In Professional Photographer Magazine. 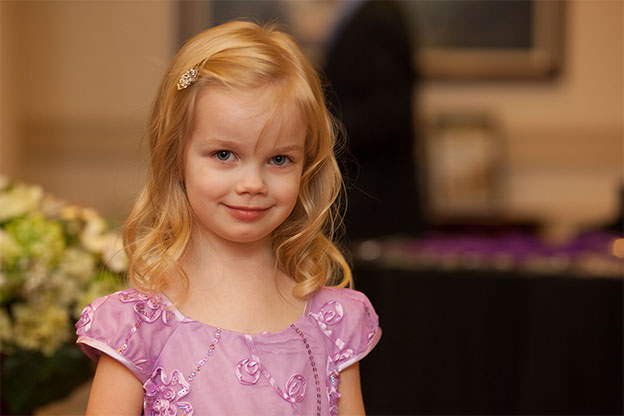 The Lowdown On The SpinLight 360® Modifiers 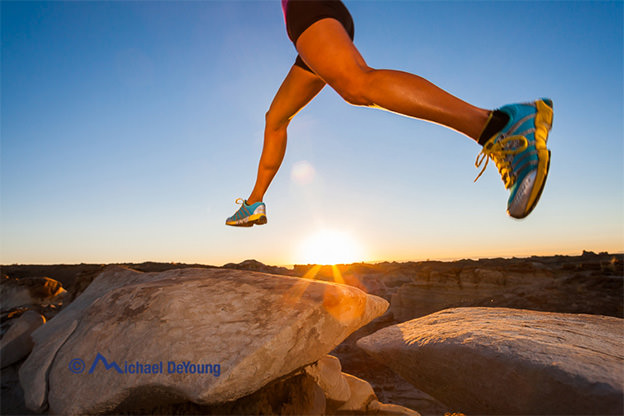 For those of you who shoot outside and have wondered how the SpinLight 360® works and holds up in a variety of conditions we are happy to relay some information which one of our customers, Michael DeYoung, posted on his own blog. “SpinLight360: This was also...

OliviaTech.com Features The SpinLight 360® At The PhotoPlus Expo In NY